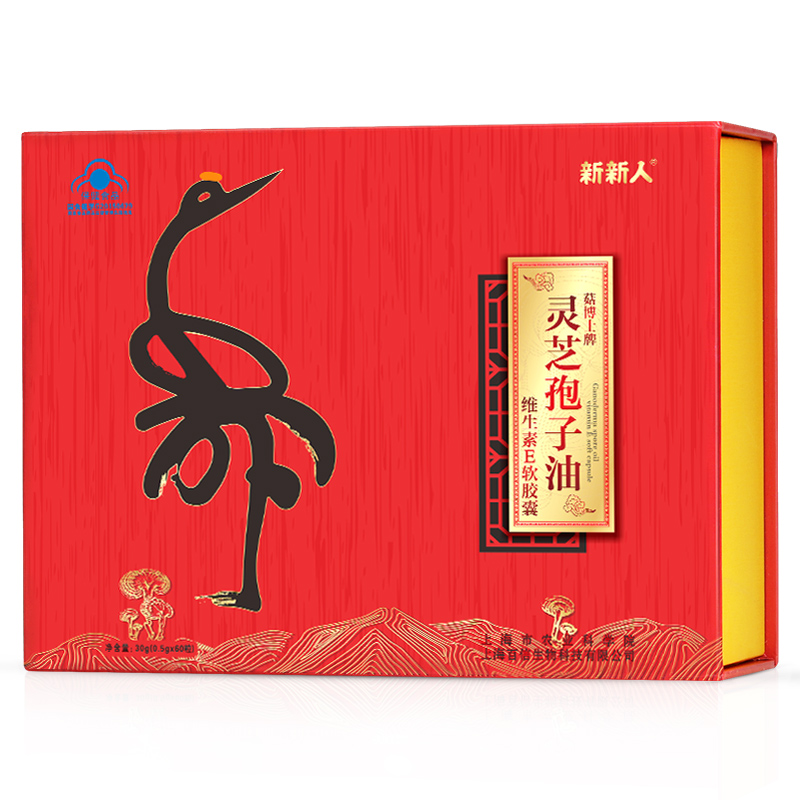 Company Introduction
Shanghai Academy of Agricultural Sciences was established in 1960. After more than 50 years of construction, it has developed into a local comprehensive agricultural research institution with complete disciplines, advanced equipment, high academic level, strong ability to transform achievements, and provide strong support for agricultural development in Shanghai and the country. It has 17 national and ministerial-level technology innovation platforms and achievement transformation platforms, and 8 municipal-level technology platforms. The library holds more than 300,000 volumes of various Chinese and foreign books and periodicals. The Institute currently has 836 employees, including 592 professional and technical personnel, 16 national and local leading talents, 240 scientific and technical personnel with senior professional and technical positions (103 researchers), 453 masters and doctors (197 doctors), and enjoys the State Council. 71 experts with special allowances and 1 post-doctoral scientific research station; carried out scientific and technological exchanges and cooperative research with more than 30 countries or regions; edited and published 7 academic categories such as "Shanghai Journal of Agriculture", "Journal of Edible Fungi" and "Edible Fungi" Technical publications; focus on cultivating three major technology industries: seed, seedlings, edible (medicine) bacteria, and biological vaccines; scientific and technological services are based in Shanghai, the Yangtze River Delta, and serve the country. New varieties and technology demonstration bases have been established in Shanghai and across the country More than 170. Over 50 years, it has obtained more than 1,340 scientific and technological achievements of various types, and 349 scientific and technological awards at the ministerial and municipal levels. Among them, 23 are national science and technology awards, and 28 are first-class science and technology progress awards. They have obtained patents and plants. New variety rights, more than 670 varieties have been approved (recognized), of which 45 varieties have been approved (recognized) by the state; 4,770 papers have been published, and more than 220 monographs and edited books have been published; Shanghai has been awarded Shanghai for 11 consecutive years since 2003 Honorary title of Civilized Unit. In 2011, it won the honorary title of National Civilized Unit.

FAQ
1. Why is your spore oil so expensive?
Quality determines the price. We are a national research institute in China, located in Shanghai, the economic center of China.
The content of pure triterpenoids in our ganoderma is 28 the highest in the world.
2. Why do we choose Spore Oil from Xininren?
We have been researching Ganoderma lucidum products since 1960, and have isolated the pure Ganoderma lucidum strains for the first
time in China. We are the pioneer of the Chinese Ganoderma lucidum industry. It can be said that we are the national unit with the
strongest scientific research ability in the industry. In addition to spore oil, we have several Ganoderma products for you to
choose from.
3. Do you support custom spore oil?
As long as your quantity meets our requirements, we will customize the spore oil for you, including the content, specifications
and so on.
View this supplier’s website View Company Video Download and View Report

Not exactly what you want? 1 request, multiple quotations Get Quotations Now >>